Hit enter to search or ESC to close
Tax & Accounting

The Other Business Influencer That Can Make or Break You 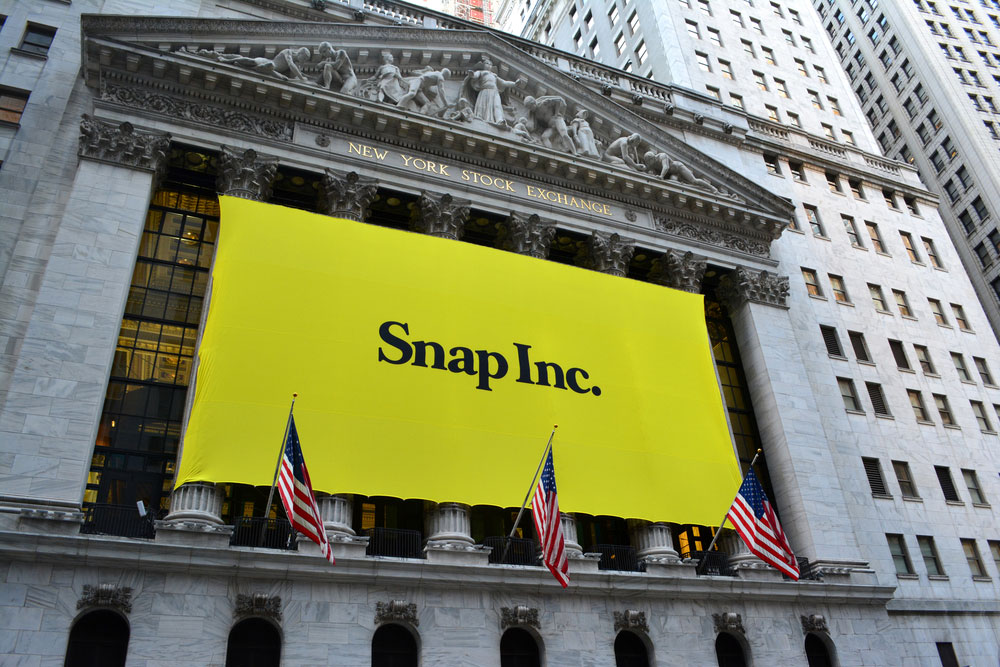 Did a Kardashian really just wipe US $1.3bn off the share price of Snapchat?

A tweet from Kylie Jenner saying “sooo does anyone else not open Snapchat anymore? Or is it just me… ugh this is so sad” is being credited as the catalyst for an 8% drop in Snap* Inc’s share price.

While the price clawed back 2% that same day, and Jenner softened her commentary with another tweet saying, “still love you tho snap … my first love,” the effectiveness of Snapchat’s strategic direction had already been judged by its own social media jury.

The share price of Snap rose to a high of US$20.75 from AU$14.06 with the release of the update but had been buffeted by negative feedback. The share price had been gradually falling since 16 February. Jenner’s tweet made that decline a much sharper decent.

When an influencer has 24.5 million followers on Twitter, anything she says penetrates faster than mainstream media. Jenner’s Snapchat commentary attracted over 300,000 likes and over 64,000 comments. While it is ironic that a Kardashian dropped the share price of a product that has been her rocket to fame, it demonstrates the speed at which trend based businesses can rise and fall.

Remember Pokemon? Nintendo went from its core user base to a world wide trend. After rising to massive heights in 2016 the use of Pokemon has declined rapidly. The lesson is to have a strategy to capitalise on the trend and sustain it for as long as possible, and never forget your core client base – your core still needs to be there when the trend is over.

It’s common for businesses to work through a list of external influencers and stakeholders to manage risk. Normally, the list considers Government regulation, environmental factors such as location, competitors, and changes in the marketplace but the cycle of impact of external influences has become much shorter. It’s unusual to have a celebrity in the mix but the positive impact of a celebrity adopting your brand is undeniable.

Jimmy Choo credits Princess Diana’s stylish influence as a catalyst for taking the brand from simply beautiful to desirable – a trend that has not significantly diminished. Kaftan designer Camilla became globally recognised after Oprah Winfrey wore her colourful designs. And, when Kate Middleton wears a Topshop outfit it sells out almost immediately.

The problem for businesses whose products become a trend is that trends go both ways – exponential growth and sharp decline. You are either in the spotlight or you’re not.

Did you know that many of our contractors are entitled to a free tax return?  To see if you qualify give the tax team a call on 1300 925 081 or email: taxservices@cxcfp.com.au 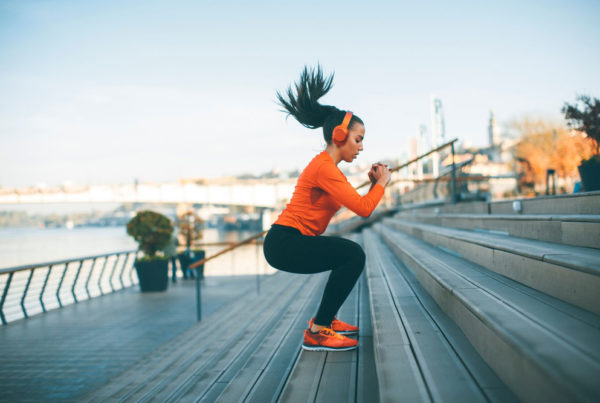 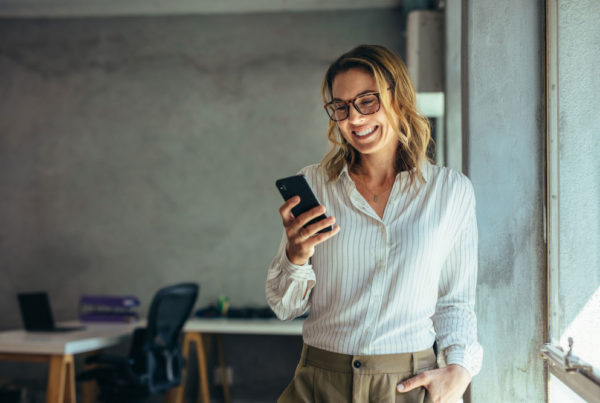