Hit enter to search or ESC to close
Financial Planning

What Does the China/US Trade War Mean to Australia? 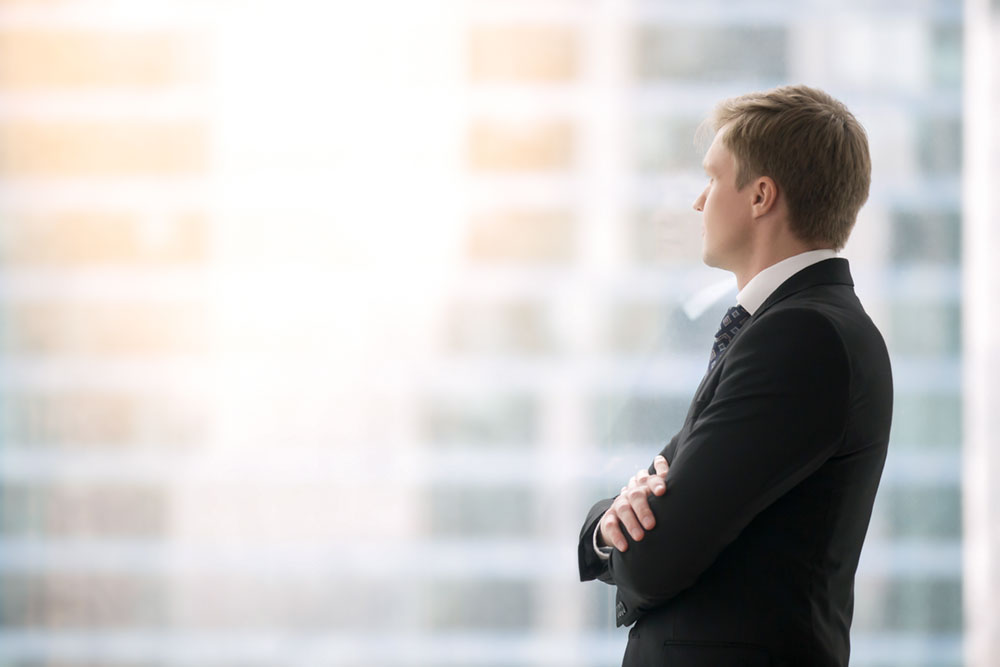 As the bilateral trade war between the US and China heats up, we look at what this might mean to Australia who is caught between its cultural and military ties to the US and its strong economic relationship with China.

At the annual United Nations General Assembly President Donald Trump threw fuel on the trade war fire by stating that “…regrettably we found that China has been attempting to interfere in our upcoming 2018 election…against my administration. They do not want me or us to win because I am the first President ever to challenge China on trade….and we are winning on trade …we are winning at every level.” Following the speech President Trump told a press conference that, “China has total respect for Donald Trump and for Donald Trump’s very, very large brain.” China’s Foreign Minister Wang Yi stated that, “We did not and will not interfere in any country’s internal affairs and we refuse to accept any allegation of interference.” It was just another day in the media juggernaut for President Trump.

In 2017, the US imported well over $500bn worth of products from China. The US trade deficit in the same year was over $811bn of which China accounted for around 46%. From China’s perspective, the US market accounts for 19% of all Chinese exports and US imports represent 8% of China’s imports.

The trade war between the US and China escalated in September when the US imposed a further round of tariffs on US$200bn worth of Chinese goods, bringing the total value of Chinese goods impacted by the trade war to approximately US$250bn. The tariffs start at 10% and rise to 25% on 1 January 2019. President Trump has threatened to impose tariffs on a further US$267bn worth of goods if China retaliates.

China has responded by imposing tariffs of between 5% and 10% on a further round of US goods bringing the total value of imports targeted to US$110bn. China has released a White Paper on the China-US trade friction that states, “China is the world’s biggest developing country and the United States is the biggest developed country” and both have benefited from the development of relations. The paper points out that “China represents the No. 1 export market for US airplanes and soybeans, and the No. 2 export market for US automobiles, IC products and cotton.” But, the new administration has “abandoned the fundamental norms of mutual respect and equal consultation that guide international relations.”

To date, Australia has avoided any significant impact from the trade war. This is not the case for Canada that saw the Trump administration impose a 25% tariff on steel imports and 10% on aluminium imports. The US imports approximately US$29bn of steel with 17% of that from Canada (accounting for approximately 88% of total Canadian steel exports). Australia was one of the few countries excluded from the tariffs although the US only accounts for 0.8% of Australian steel and 1.5% of aluminium exports.

While Australia is not directly impacted by the bilateral trade war, there is a potential danger that consumer sentiment might be damaged with consumers unwilling to spend and instead they may take a ‘wait and see’ approach.

To further discuss the impact these global issues may have on your investment portfolio, or to discuss making adjustments to your financial strategy, call our team, every conversation is confidential.

Additionally, if you’re ready to take control of your financial future, we’re ready to assist. With access to in-house experts in property, mortgages, tax and accounting, our holistic approach has your financial well-being covered. We’ll help you define your goals and prioritise what’s most important for your future.

If you would like to take control and activate your prosperity, contact our team on 1300 925 081 or info@cxcfp.com.au for a no obligation and confidential discussion. 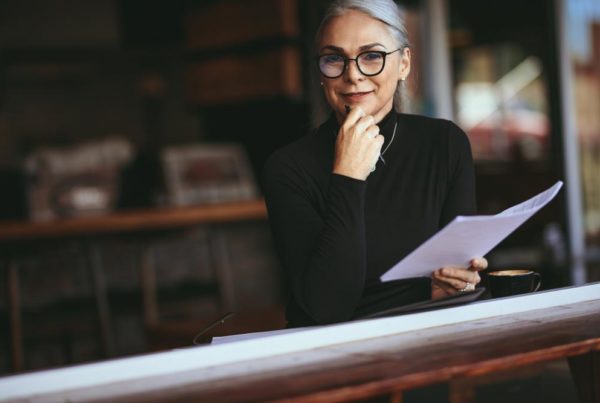 Strategies for Coping in a Falling Market 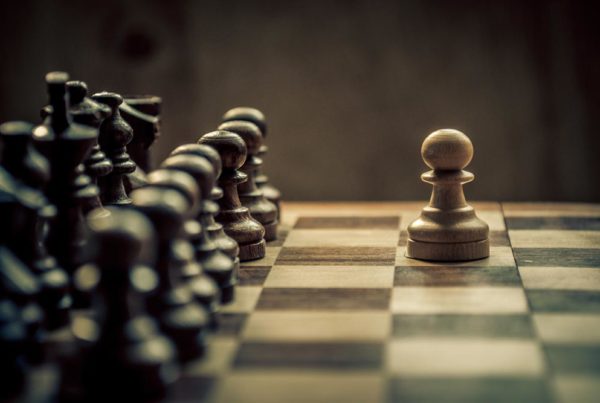 Investing in Gold – Should You Consider It?

Industry Super Funds – Are They Right For You?