Hit enter to search or ESC to close
Financial Planning

Military Conflict and the Share Market – Will You Win or Lose? 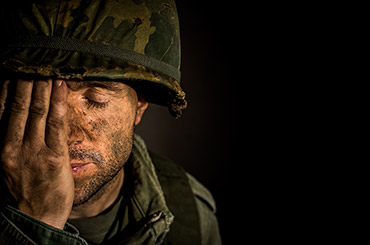 Military conflicts are nothing new, however recent tensions between Nth Korea and the USA have heightened fears of a share market shift. We have seen volatility on the back of commentary coming from both sides. This has left investors wondering about the strength of their portfolios and the ability of them to withstand such market movements.  Investors are deliberating over whether to stay in, sell off or even looking for opportunities they can take advantage of.  A recent article by Shane Oliver (Economist) explores these questions, reflectively looking back at previous conflicts in share market history.

It should be noted that not all military conflicts have long term financial markets impact.  Many conflicts, a recent example of which would be the Afghanistan conflict had very little economic impact, when compared to the IRAQ conflicts, which of course threatened world oil reserves.

Note: Mr Oliver only analyses the impact of the conflicts on the US share market only.

Lets look a little closer at what the data tells us.

Korean War: Shares fell 8% initially, within a recessionary environment.  Share prices bottomed out approx. 3 years before the conflict ended and showed upward trending characteristics throughout the majority of the conflict. Finishing up 31%, 12 months after the low.

Vietnam War: During the 20 year period, the US market was predominantly a bull market with brief bearish periods mainly resulting from other issues. Rising inflation and a country disillusioned with the conflict no doubt contributed to the end of the bull market, but it could be argued that the war played a small role. No data provided in original report.

Iraq War 1: Shares fell initially 11% when Iraq invaded Kuwait. Shares bottomed 8 days before the US troops hit the ground which was 19 days before the conflict ended and then rose sharply to finish up 34%, 12 months later.

Iraq War 2: Shares again fell 14% initially bottoming out before the first missiles landed.  Again share prices rose substantially through the conflict finishing up 38%, up within 12 months.

What does the market history tell us?

De- escalation – some volatility, but no great impact on markets long term

Diplomatic solution – continued drawn out diplomacy resulting in 5-10% correction in market with a bounce back once resolution is found. – (Cuban missile crisis)

Brief conflict – reflective of both IRAQ conflicts with falls based on nervousness but rebounds prior to actual military action.

History teaches us that share markets have survived military conflicts in the past and assuming this current event to be a ‘non-nuclear’ conflict, will survive them moving forward.  Investors should consider riding out the initial falls caused by the uncertainty and nervousness.  Whilst exercising caution in the short term, investors should look for opportunity hidden within the uncertainty.  Opportunity can exist in many sectors, some of which may include currencies, manufacturing, technology and logistics. This is even more pertinent when we look at the corrections that have occurred in the past.

To speak to one of our advisors about your share market options, call CXC Financial Partners on 1300 925 081 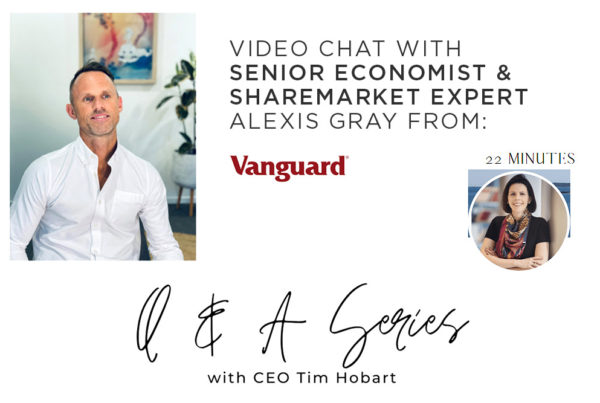 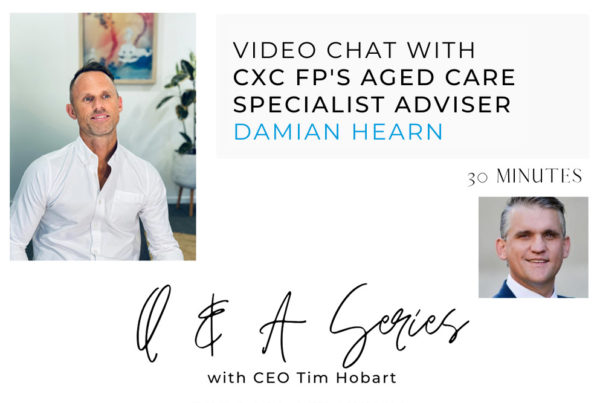 Aged care – when to start preparing for your loved ones (Hint: it’s sooner than you think!) 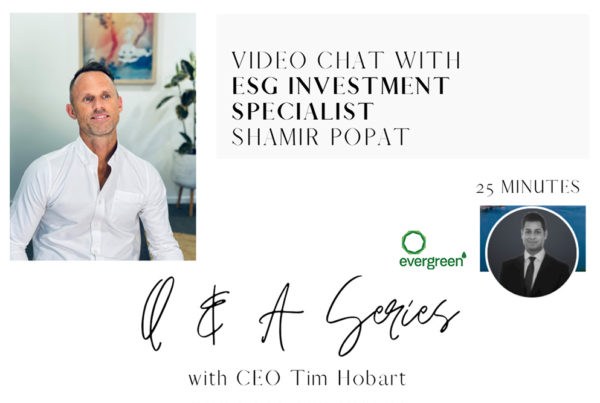