Hit enter to search or ESC to close
Mortgage

Mortgage Payments and Anxiety. Are they Linked? 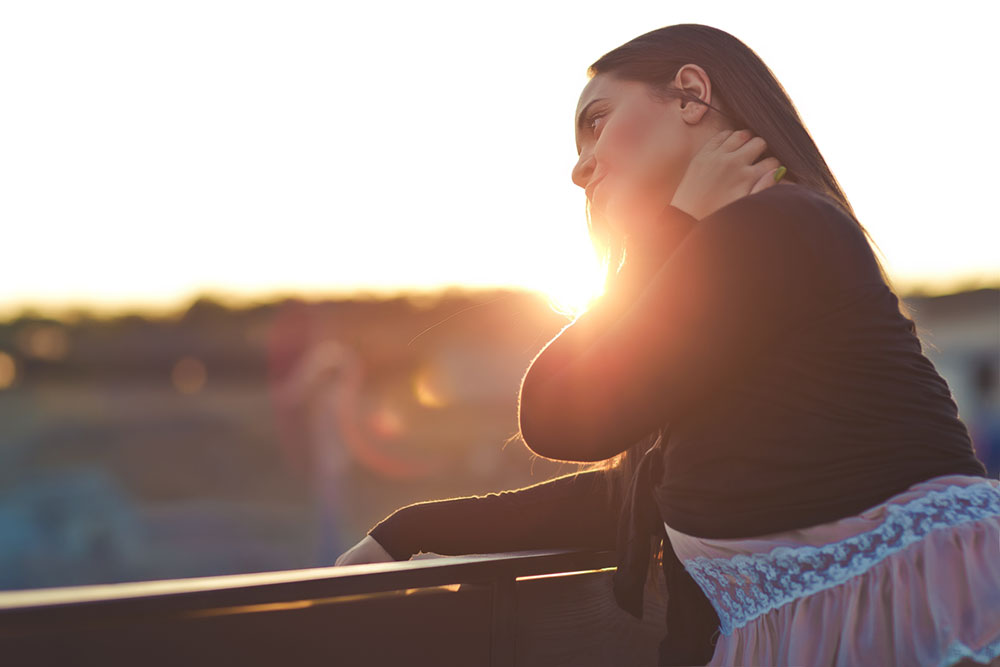 Consumer anxiety has risen “sharply” in the second quarter of 2018 with the National Australia Bank’s latest consumer behaviour survey finding that anxiety had increased across all components of the index.

Home mortgage repayments, which was identified as a major contributor to financial stress by 13 per cent of respondents, were particularly concerning to high-income earners in Q2 (26 per cent).

However, repaying mortgages for investment properties were a minor consideration to financial stress; among high-income earners, only 7 per cent of respondents saw it as a consideration, and even less overall at 3 per cent.

Anxiety around the level of personal household debt, which was selected as a significant contributor to financial stress by 12 per cent of respondents, was also the highest among high-income earners (19 per cent).

Overall, consumers were concerned about the Australian economy’s impact on their future spending and savings plans (up by 8.7 quarter-on-quarter to 63.8 points), with their anxiety reaching its highest level since NAB first started tracking this component of the index in Q2 2017.

Living costs remained the biggest contributor to overall anxiety (up by 7.5 to 67.5 points), according to NAB’s report, with 61 per cent reporting “medium” or “high” levels of stress in Q2, compared to 46 per cent in Q1.

Half of consumers who had indicated that they were “highly” concerned about their financial position in Q2 said that their utility bills were having the biggest impact, compared to 41 per cent in the first quarter of 2018. This was followed by grocery bills (up by 1 per cent to 26 per cent) in Q2.

Life stages will also play a part with young people (aged between 18 and 29) stating that they were impacted by rental payments (33 per cent), grocery bills (35 per cent), low wages (33 per cent), not enough work (23 per cent) and transport expenses (22 per cent) than other age groups.

For 30 to 49 year-olds, along with mortgage repayments, children’s expenses (17 per cent) had a bigger impact on their financial position than other age groups; while those over 50 years old said that utility bills (58 per cent), low pensions and other benefits (36 per cent), medical expenses (19 per cent), insufficient superannuation (18 per cent) and the state of the Australian economy (13 per cent) had a greater impact.

If your financial commitments or overall financial position is creating stress and/or anxiety, we can help.  Speak with a broker at Launch Money about your situation, develop a strategy to get on top of your commitments and where necessary look at re-financing to a more suitable product for your home loan, investment property or vehicle.  Call our team today on 1300 925 081.

Alternatively, you can email your questions to:  info@launchmoney.com.au 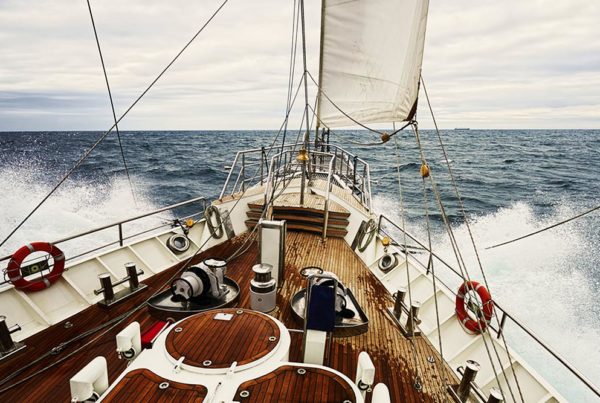 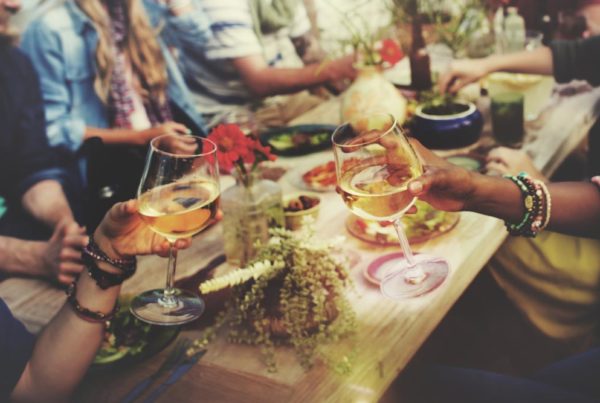 Low Interest Environment – An Opportunity to Get Ahead 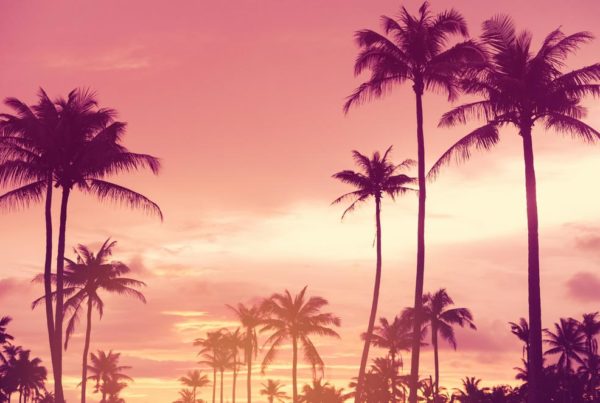