Hit enter to search or ESC to close
Tax & Accounting 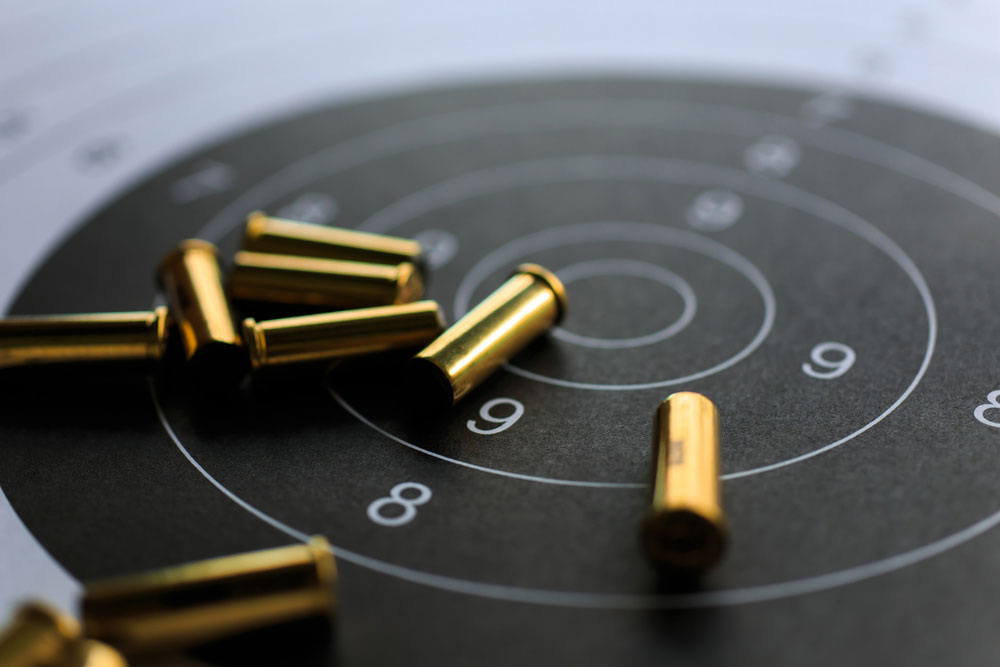 In a recent speech, the Tax Commissioner Chris Jordan highlighted that in 2014-15, more than $22 billion was claimed for work-related expenses. “While each of the individual amounts over-claimed is relatively small, the sum and overall revenue impact for the population involved could be significant – in the vicinity of, or even higher than the large market tax gap of $2.5 billion – and that’s just for this category of deductions, work-related expenses.”

He went on to say that in this same period around 6.3 million people made claims for clothing expenses totalling almost $1.8 billion. “That would mean that almost half of the individual taxpayer population was required to wear a uniform or protective clothing or had some special requirements for things like sunglasses and hats.” Clearly, that’s unlikely.

While the ATO is doing random audits of taxpayers making claims for work related expenses, the primary problem for the Commissioner is, as he says, that the individual amounts over-claimed are relatively small. The administrative cost of a crackdown is likely to be more than what would be gained. The likely ‘solution’ then is to change what taxpayers can claim.

If you want to see the likely ‘hit list’ of deductions with a potentially short future, then Treasury’s submission to the Inquiry is a starting point:

Investment related expenses can include management fees for an investment, account-keeping fees, insurance, land tax, depreciation, maintenance expenses, and interest on borrowings used to purchase an income-producing asset.  While expenses can be claimed for a wide array of income producing assets, property is where most of the activity is centred.

$41.7 billion in rental expenses were claimed in 2012-13 against $36.5 billion of rental income. Two thirds of taxpayers with rental income in this same period made a loss (totalling net rental losses of $12 billion). Negative gearing is popular. As an investment strategy, negative gearing makes sense if the expected capital gain when the property is sold exceeds the rental losses over the life of the investment. However, there is little doubt that the ability to reduce personal income tax using investment property losses is an attractive and viable strategy for high income earners.

The Grattan Institute’s submission to the Inquiry flags two potential scenarios. First is quarantining losses against investment income only. That is, you would lose the ability to offset investment losses against salary and wages and instead could only offset these against capital profits or gains. Or, an alternative strategy is that taxes on gains and losses could be aligned so that if you were entitled to a 50% reduction on a capital gain, you would only be entitled to an equivalent deduction for expenses.

When it comes to convincing voters that cutting back on deductions is a good thing, investment related deductions are generally targeted as they are not as transparent and are generally attributed to more affluent members of the community (although this is not an accurate picture as many self-funded retirees and Mum & Dad property investors will tell you).

With the next election just around the corner, it’s unlikely we will see a major overhaul in the very near future. The path of least resistance is to reduce the discount on capital gains available to individuals, trusts, and superannuation funds. It’s more likely however that the regulators will continue to whittle away deductions rather than making wholesale changes – as we have already seen with the recent changes impacting residential investment property – while relying on the ATO to reign in excessive claims.

At $19.7 billion, work-related expenses accounted for nearly two thirds of total deductions claimed by individuals in 2012-13. The most common claims were for car expenses ($8 billion or around 40%), followed by $7 billion in ‘other expenses’ comprising home office costs and tools, equipment and other assets. Work related travel expenses counted for $2 billion, uniforms $1.6 billion, and $1.1 billion for work related self-education expenses. Unsurprisingly, if you follow the money you can see that the pattern of expense claims closely follow the ATO’s compliance focus and activities.

By comparison, New Zealand does not allow work related deductions (but they have a top personal tax rate of 33%). In other countries, the range of deductions that can be claimed is much narrower. In the UK for example, only certain occupations can claim work related expenses and then generally this is at a flat rate. Taxpayers have the ability to claim outside of the flat rate but only after passing stringent tests. The tests require that the item must be ‘wholly, exclusively and necessarily in the performance of an employee’s duties’ and be an expense typical for the industry. That is, the item is only deductible if it is likely to be incurred by every holder of that form of employment (it is not enough that one employee, or a subset of employees, happens to incur the expense).

It would be a bold and confident Government that removed the ability for many taxpayers to claim a tax refund. As with investment expenses, it is more likely that deductions will be slowly whittled away.

Would you like some re-assurance you’re not on the ATO hit list? At CXC Financial Partners we understand that paying the right amount of tax and not a cent more means more disposable income in your pocket. Our accountants will ensure you’re doing just that AND help structure your accounts and/or business to maximise your income. Additionally, when you use CXC myVAULT to automatically collate your expenses, your time in managing your tax records is minimised, freeing you up to focus on what what’s really important to you. Give the team a call and re-discover your freedom.

The Accounting team are on 1300 925 081 or taxservices@cxcfinancialpartners.com.au 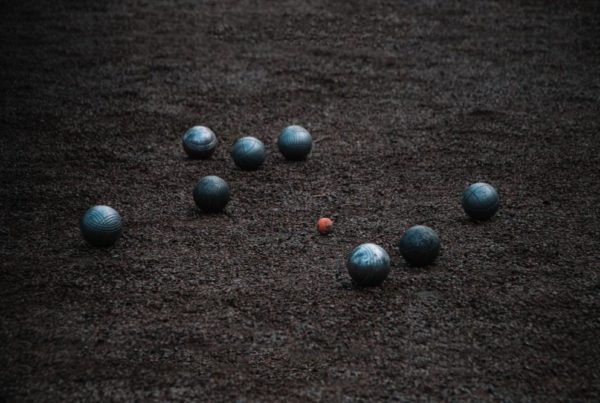 Are All Your SMSF Eggs in One Basket? 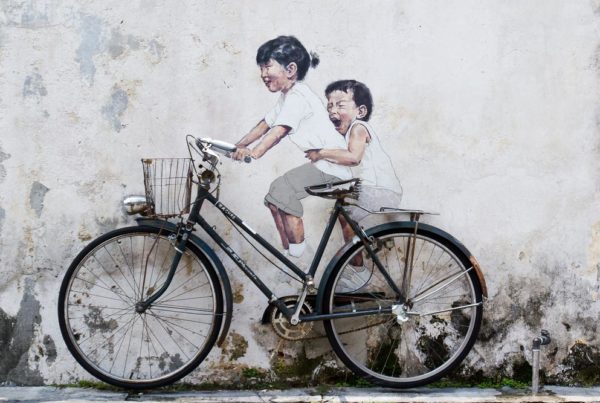 Personal Income Tax Changes – What are You Really Entitled To? 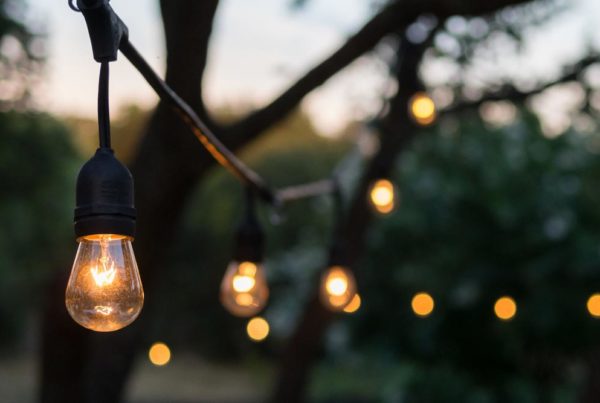 Are Your Professionals Working Together?